Who knew the tech industry could be so dangerous?

XTIRI provides a product that protects documents, photos, and data from disaster and loss. I work with XTIRI and we often talk about how important it is for our customers to be prepared. It is hard for us to understand why a business wouldn’t want to use a product like ours to secure their data. Recently, a XTIRI colleague and I had an experience that brought this concept close to home.

We were visiting a local online marketing company to discuss options for future marketing goals and objectives. I’ve known the owners of the online marketing organization for years. They started the company, built it from the ground up, and they are the heart and soul of their organization. Approximately 1 year ago they moved into a bigger and better office while completing much of the decorating and buildout work on their own. The office fit the description of a tech generation open-environment workspace. It was very comfortable and modern.

The meeting proceeded like any normal marketing discussion. We were in a nice and quiet conference room discussing strategy and marketing. While listening to my colleague discuss potential ideas, a screeching noise began to grow in the background. At that point, everything began to move in slow motion. At first, I thought the noise was coming from next door. I remember wondering “what are they doing?” Then the realization set in, it was not next door. The noise was right behind me.

I could see the surprise and anxiety an the faces in the room. We all began to stand at the same time when suddenly the air was filled with glass and debris. I felt my chair push me toward the table. In frustration I pushed back, only to see a monitor on the floor that had flown through the door and struck the back of my chair. Before I could turn around, shouts of “call 911” began to fill the air. A loud car horn began to echo through the building, making it difficult to hear much else. I turned to see that the door behind me was shattered and the office space beyond the door was a shambles. The owners of the organization raced from the room ahead of me. I reached for my mobile phone and quickly dialed 911.

A pickup truck had smashed through the front of the building, destroying everything in its path. It had come to a stop right in the middle of the office. One employee was injured, but the result of the accident could have been far worse. Several other 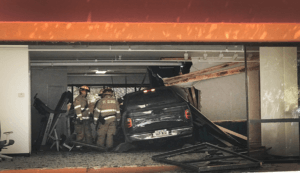 employees would have been setting in the path of destruction, but fate or luck had removed them from danger. The truck passed over the location of several desks, including one of the organization’s owners. If the owner had not been in the conference room with us, his back would have been exposed to the truck as it crashed through the office. To say we were blessed is a bit of an understatement. The one injured employee was not critical and he had narrowly escaped far more serious injuries.

The accident was far too surreal. I was reasonably calm as I talked to the 911 operator. I relayed the story and accident details for the operator to the best of my ability. As I watched the scene unfold, I felt terrible for the owners and employees
of the business. 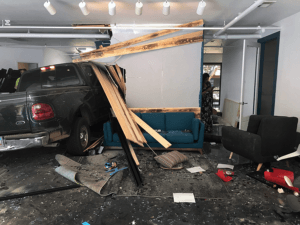 You could see the shock and loss on their faces. I walked around several times to ensure everyone
was OK. I waited for the excitement to die down prior to departing and left feeling like I should have done more to help. The emotion and gravity of the situation struck home after I had time to reflect on what had happened.

Looking back, it made me realize that you never know when disaster will hit. No matter how safe you feel, something can happen that will turn your world upside down. I don’t mean to sound paranoid, but the experience caused me to take a second look at my own information. What would I do if my office were destroyed?

Every business owner and manager should ask the following questions:

XTIRI is a safe and secure online cloud-based storage solution with search capabilities. You can use any web-enabled device (phone or computer) to scan paper documents and photos, capture the data on those same paper documents, collect signatures – both wet and digital, run reports, and connect that data to Quickbooks or ADP. This technology can be immediately implemented and used to create a secure source for the important information you rely on to run your business. XTIRI doesn’t require fancy equipment or extensive training, and it can be used to automate existing processes. 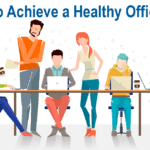 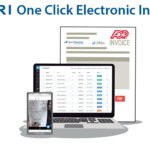 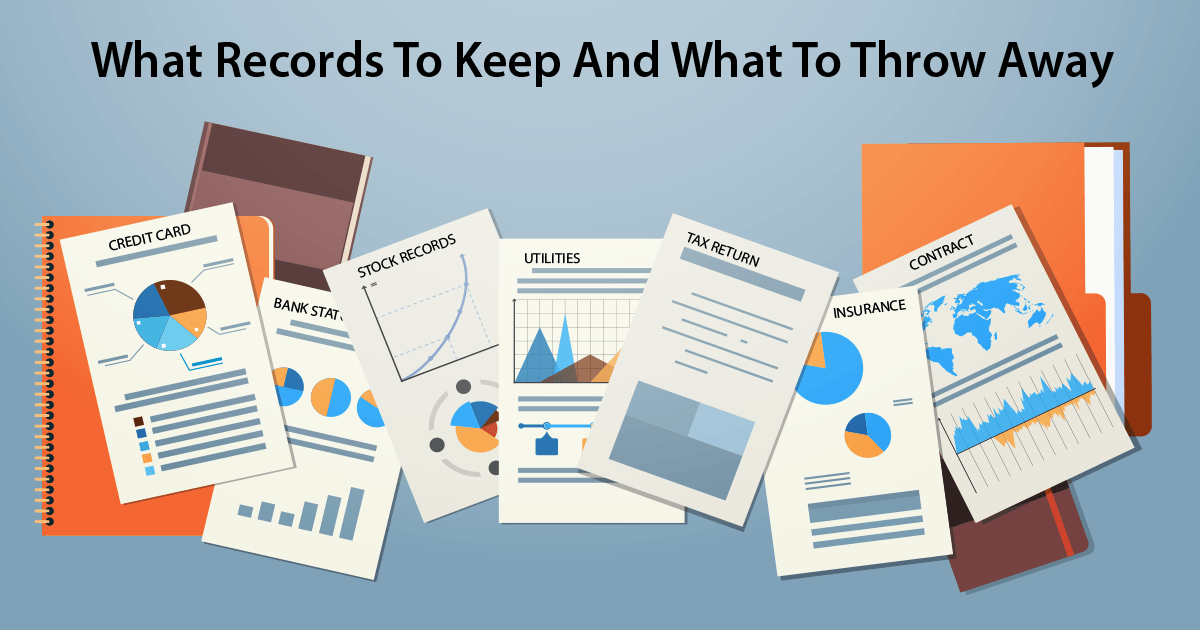 What Records To Keep And What To Throw Away 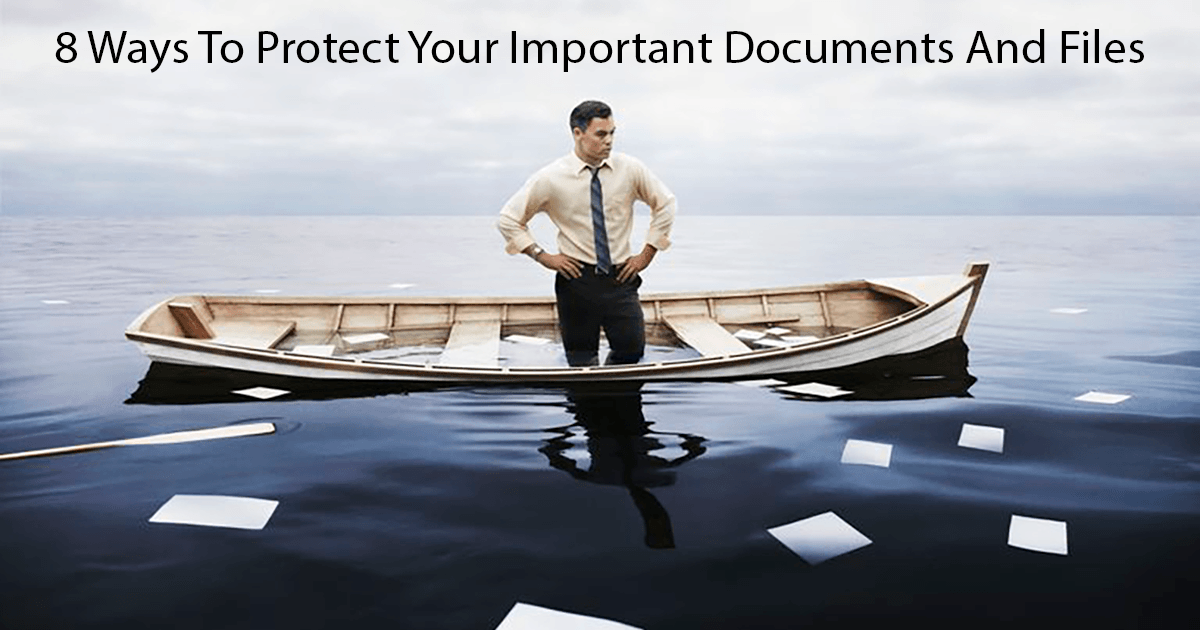 8 Ways To Protect Your Important Documents And Files 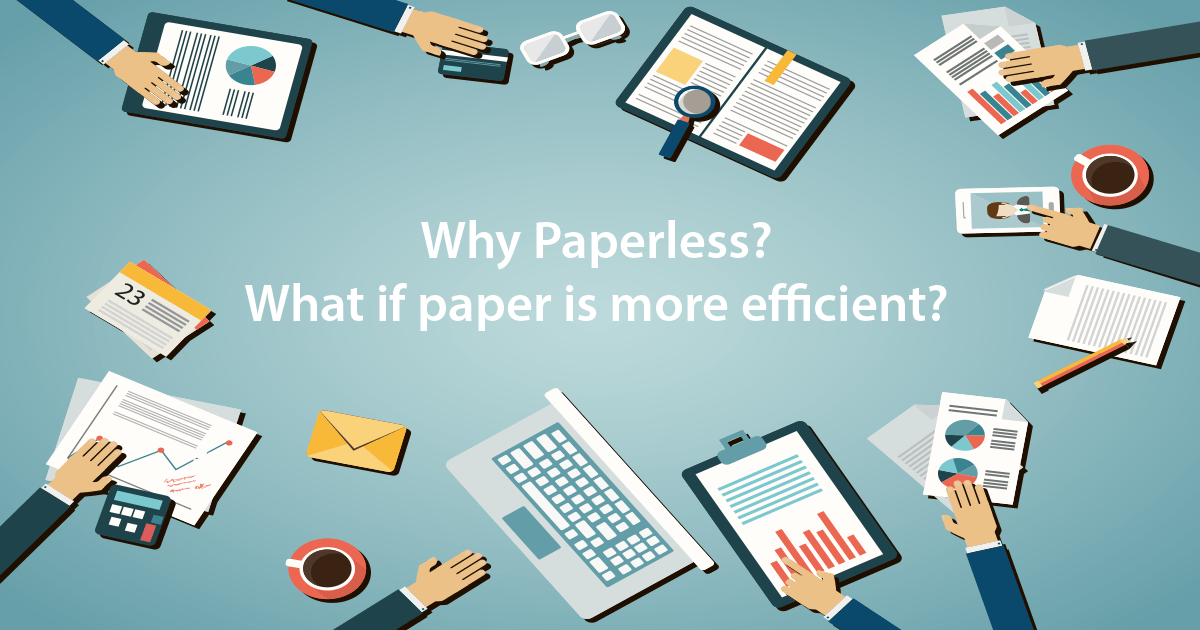 Why Paperless? What if paper is more efficient?