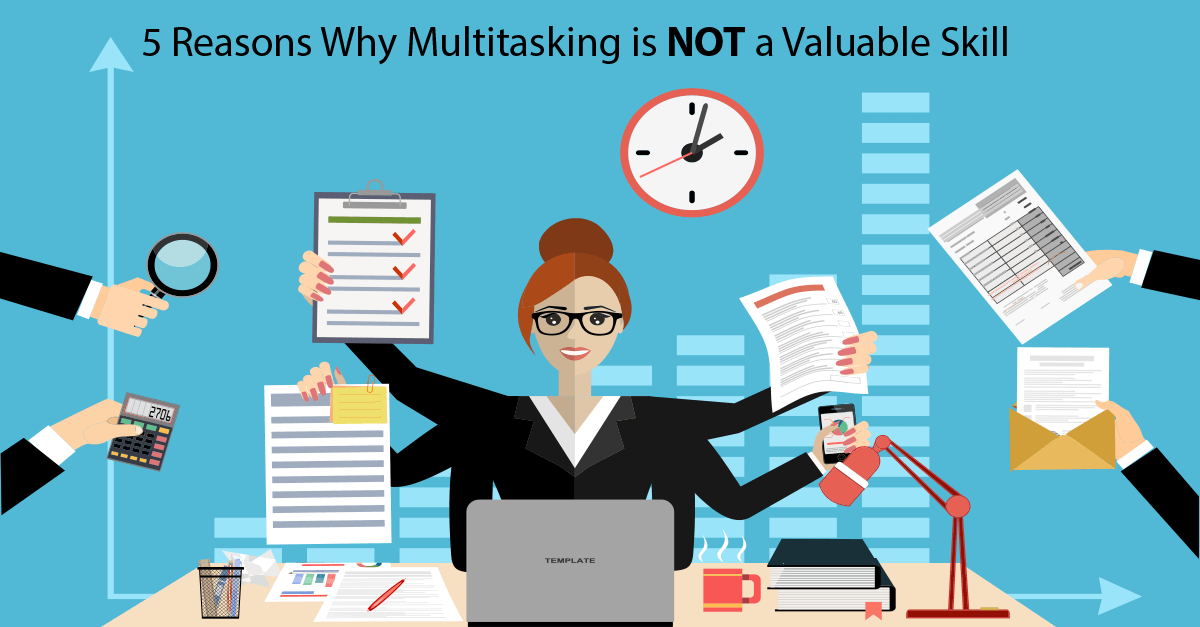 5 Reasons Why Multitasking Is NOT A Valuable Skill

“So much to do, so little time.” This phrase has become an accurate description of how most people feel about their everyday lives, both at home and at work. From sun up to sundown, we are constantly on the go. It has even been said that our culture has an addiction to being busy, and I for one am no exception. I find that even when I turn on a tv show to relax, a majority of the time I am simultaneously checking emails on my phone, working on my laptop, folding laundry, or tidying up around the house.

We have become a society of multitaskers and most people would say they are proud of it. It has even been listed as a skill on resumes and job applications. However, this quality may not be something you want to brag about and here’s why:

1. IT’S NOT PRODUCTIVE: Many will argue that there is no such thing as multitasking, but it is more or less task switching. Just as it implies, this means your brain is constantly having to switch back and forth between tasks. However, it is not effective or efficient for your brain to switch between tasks and it ultimately costs you time making you 40% less productive than if you were to focus on one task at a time.

For example, think of your brain as a web browser such as Google Chrome, Firefox or Internet Explorer with multiple tabs open. It would take more time to jump from webpage to webpage than it would to finish what you’re doing on one page and move to the next. Each time you jump from one task to another, your brain takes 4X longer to recognize what you were doing and refocus on the task.

2. IT MAKES YOU DUMB: It sounds harsh, but multitasking can damage your brain. In a study done at the University of London, participants who multitasked during cognitive tasks actually showed significant declines in their IQ scores. The researchers explained that this was similar to what they would have expected of someone who had just smoked marijuana or had stayed up all night prior. The direct correlation between multitasking and low IQ scores is a strong indication of its negative effects. Essentially, your brain is having to work harder to accomplish less.

3. YOU DO NOT FOCUS ON QUALITY: Why do we multitask? Because we have several things that we just need to get done. We become focused on merely completing tasks and not the quality of how we complete the task. While multitasking, we pay attention to one thing for a short amount of time before switching to the next. The less amount of time your spend on a task, the less likely you are to pay attention to detail.

4. YOUR MEMORY SUFFERS: As you switch between assignments or projects it becomes difficult to organize your thoughts and ideas. Not only do we feel scatterbrained, we often find ourselves more and more forgetful. I hear all the time of people searching frantically for their phone or glasses only to find them sitting right in front of them.

In an article on Alzheimer’s, a neurologist explained that he often sees young patients who experience short-term memory loss. They are often distraught as they anticipate being diagnosed with dementia or early onset Alzheimer’s. Yet, after speaking to them about their jobs and lifestyles, he has come up with a diagnosis that he refers to as “multitasking amnesia.” Over the years he has concluded that many young patients who experience short-term memory loss are simply doing too many things at one time. Our minds can’t keep up when it comes to paying attention to more than one thing and for that our memory suffers.

5. IT HINDERS CREATIVITY: The objective with multitasking is often speed. When our goal is directed at speed, our creative output naturally falls by the wayside. In a 2015 study, researchers found that people who multitasked were less creative than those who focused on just one task at a time. In order to think the most creatively while completing a project, the task at hand needs your undivided attention. However, it’s impossible to give something your undivided attention when you have another task sitting in the back of your mind. If you make the conscious effort to give a project or assignment your complete focus you will find yourself the most satisfied with the outcome.

In such a fast-paced society we tend to feel like we’re falling behind if we’re not constantly staying busy. Although simultaneously working on several projects can make us feel productive, the studies and researches referenced above have shown just the opposite. So the next time you have a list of things to do, do yourself a favor and don’t try to do them all at once. This will save yourself time, energy, and you will be more likely to do a better job. 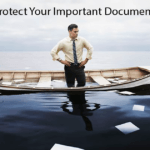 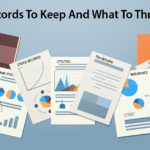 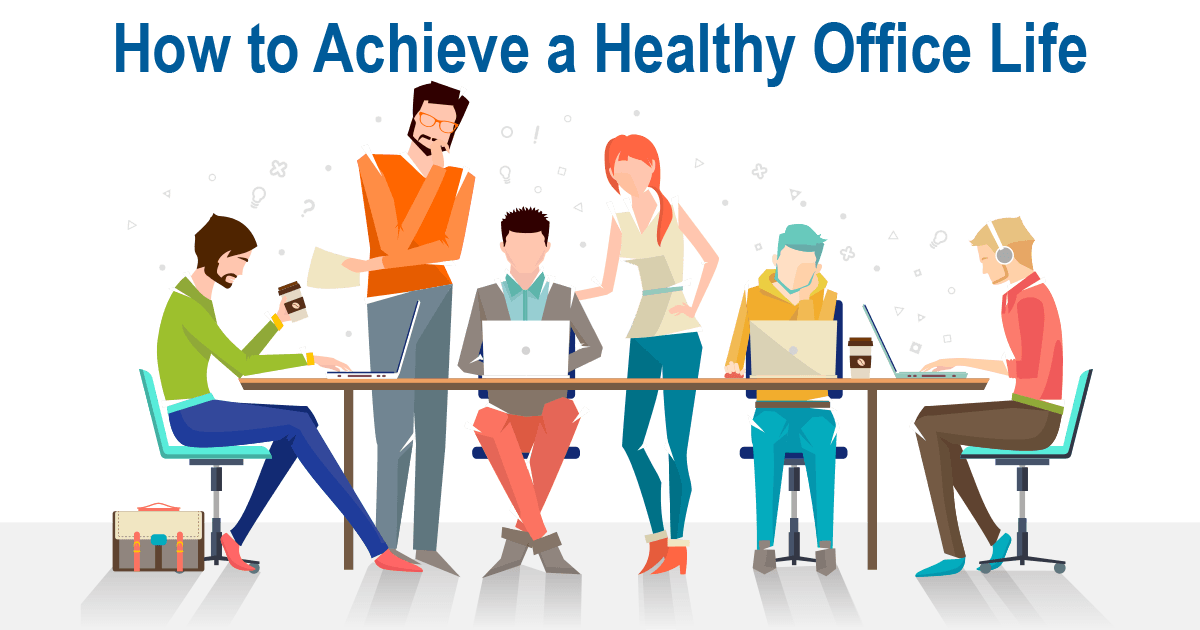 How To Achieve A Healthy Office Life